Why battery storage can be demanded while having a feedback connection 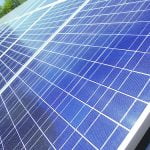 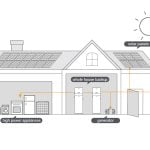 iCan® NetZero+: An ESS for Real Whole Home Backup
In the renewable market, plenty of better-known products may not provide supportive power for whole home backup when th…

Large parts of U.S. and Canada are at risk of insufficient power supplies during the extreme winter in 2022
A large portion of North America and Canada face elevated reliability risks this winter, except the extreme weather, mo…

Why battery storage can be demanded while having a feedback connection

By POMCube | Sep 05, 2022 | Pageviews：159
When the electricity consumption is greater than the energy generated, the missing part of the energy will come from the battery storage, so the energy stored in the battery will drop. 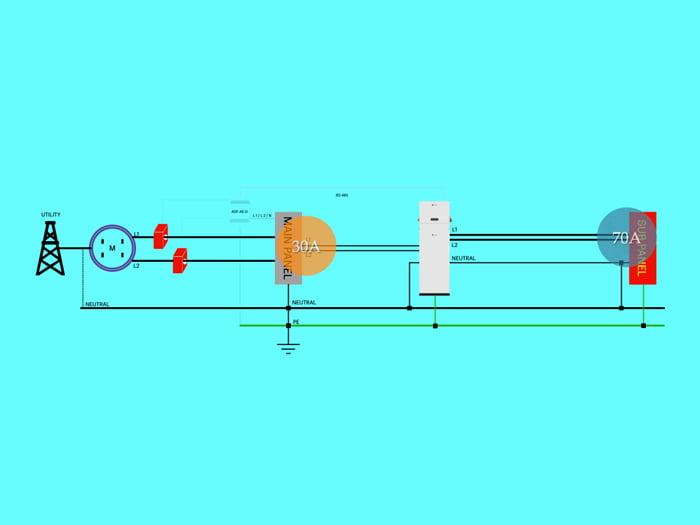 Similar to the water outlet of a bucket, the output of the battery is usually an inverter, and its power has almost nothing to do with the charging power. In other words, as long as there is water (energy) in the bucket (battery storage), the bucket can keep supplying water in response to the demand until the water runs out.

The function of the water bucket is to solve the mismatch between input and output rates. Whether it is the rate or time of water replenishment, it can be decoupled from the rate and time of water use. Similarly, battery storage also plays the same function. The correlation between energy demand and the energy consumption is almost completely disconnected. Especially when the feeder line is insufficient to meet the demand, the time between generation and consumption is staggered, and the tariff difference between peak and off-peak hours, battery storage, such as POMCube iCAN® NetZero+, can be used to solve these mismatch problems.

Next Page：What exactly does a smart service panel or smart load bring to homeowners? Previous Page：Do we really need 200A electrical service? POMCube is the answer for you
【Tag of this article】：
【Editor】：POMCubeall rights reserved：Please indicate the source